From the safety of their teacher-supervised classrooms, students embark on real-time adventures and use social media technology to communicate and actively participate in our exciting expeditions. From the world’s tallest peaks to remote villages in Africa, students not only actively participate in unique learning opportunities, but they’re also able to make a tangible difference in the lives of others through fundraising campaigns coordinated by FindingLife.

Previous expeditions and campaigns have enabled students to raise money for a well in Kathmandu, classrooms in Kenya, an orphanage in India and most recently to build a new school in the village of Banakhu, Nepal after the 2015 Earthquake which tragically claimed over 8,000 lives.

FindingLife’s mission is to inspire positive change in youth by bringing the world right into their classrooms Our motto is: Educate. Inspire. Empower. 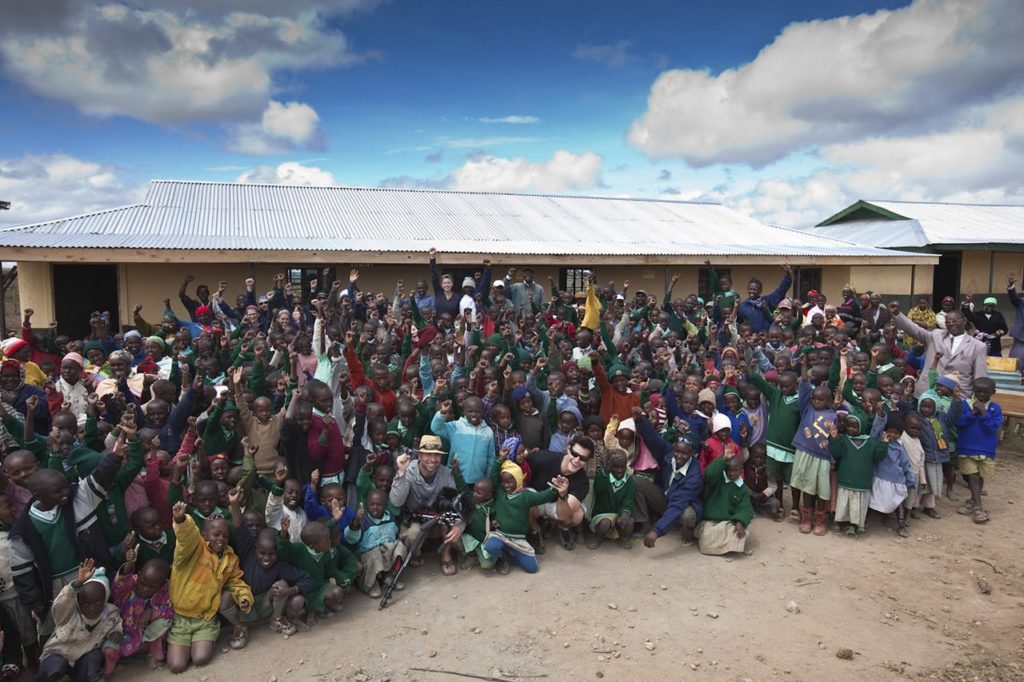 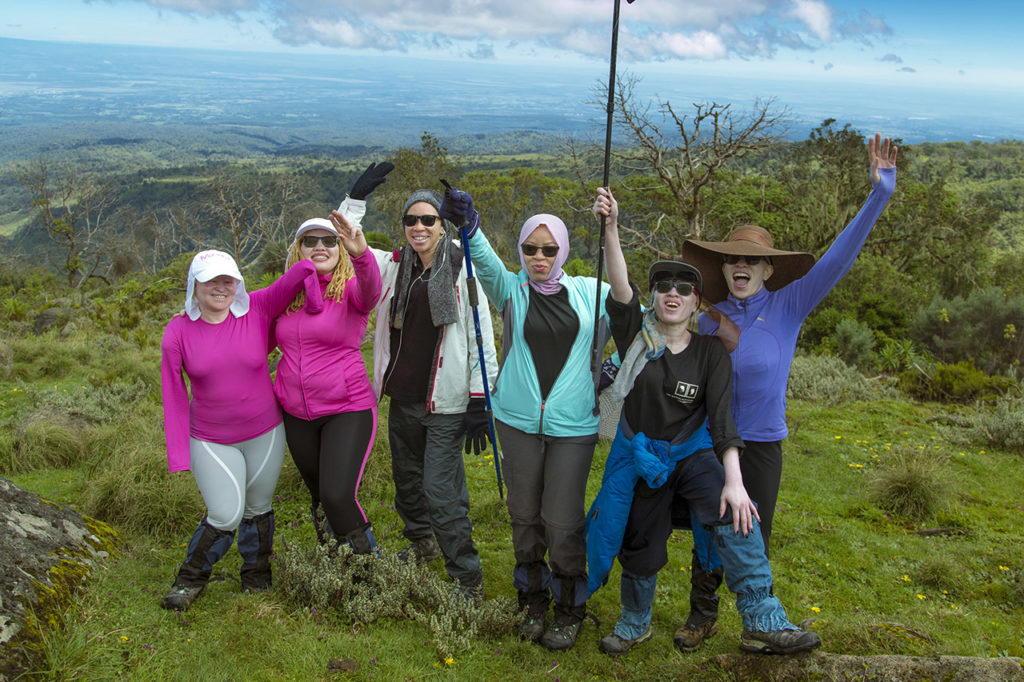 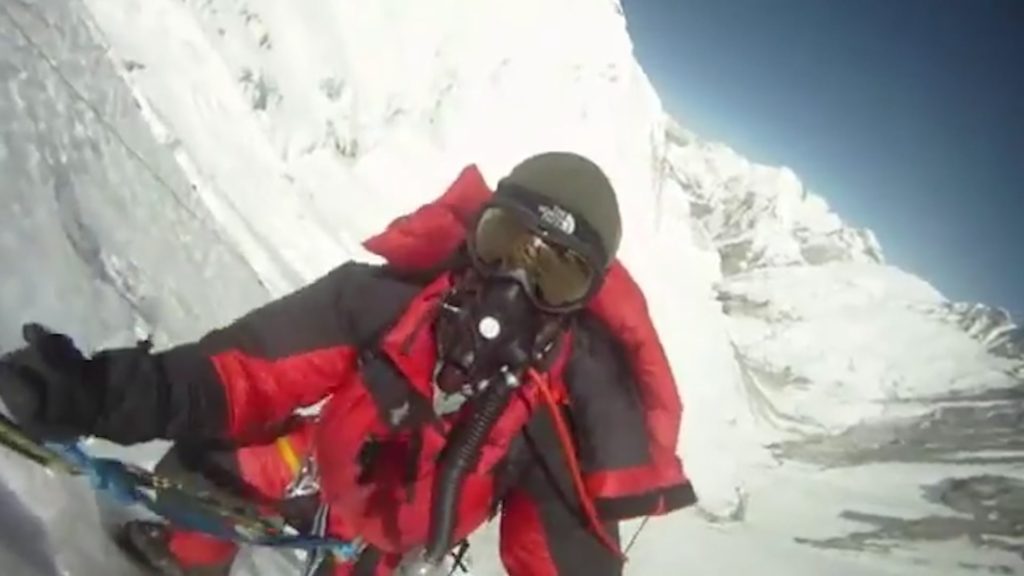 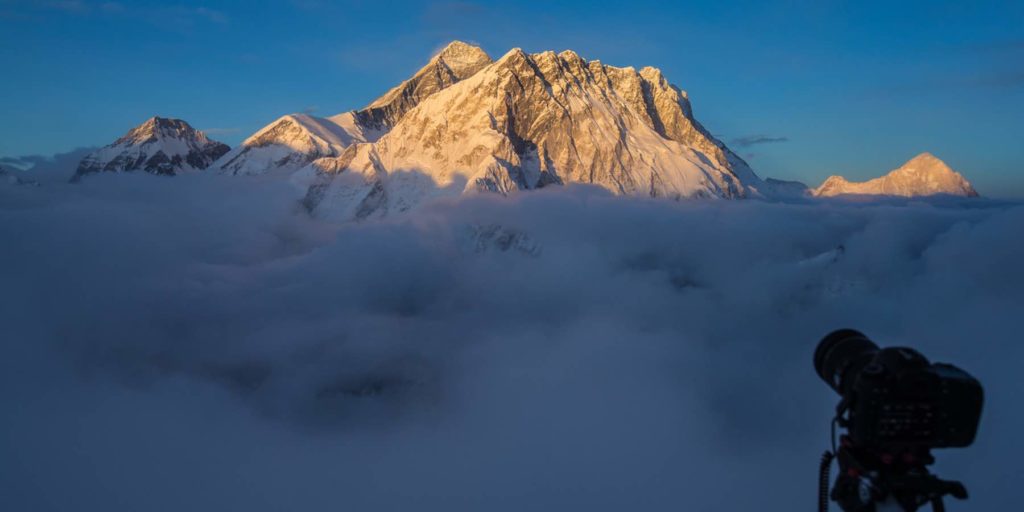 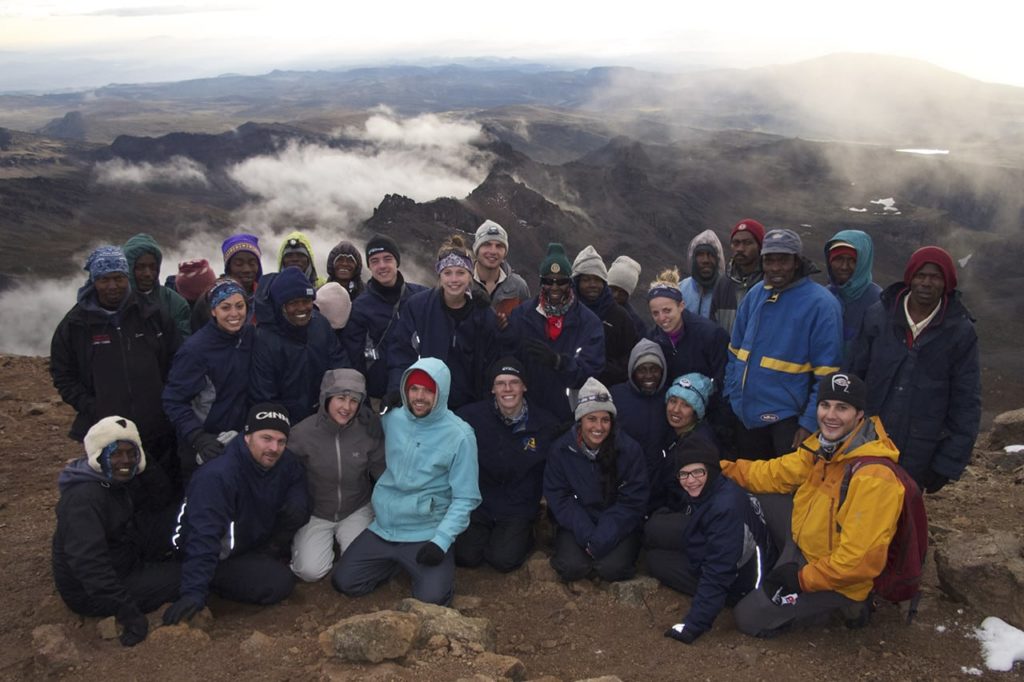 I was amazed at how engaged my students were in Elia’s journeys. No other project ever inspired my students to write as much as when they wrote letters to Elia or responded to his blogs. As a teacher, it was exciting to have an authentic project to follow with my class that incorporated so many levels of learning

The students were caught up right from the beginning. Here was this young adventurer talking about the importance of setting goals and being true to oneself. The message resonated with our students and the

My experience with Elia and his expeditions provided the most meaningful learning and the most student engagement of anything we were ever part of. The connection that Elia is able to create with students provides a spark that takes learning to a new level.

The Climb for Albinism begins on October 1st!
Watch the video introduction to learn about this special expedition and follow us below to receive updates as the team progresses toward the summit of Africa’s tallest mountain.
[dzs_video 0=”” source=”https://www.youtube.com/watch?v=Bsu-FJA4_dw” config=”skinauroradefault” init_on=”scroll” type=”youtube” qualities=”” responsive_ratio=”detect”]
This October a team of six African women with albinism are climbing Mount Kilimanjaro to demonstrate that they are powerful, capable and inspirational role models to women around the world.
Visit the Expedition Page for Daily Updates
Background
Sponsors
Background 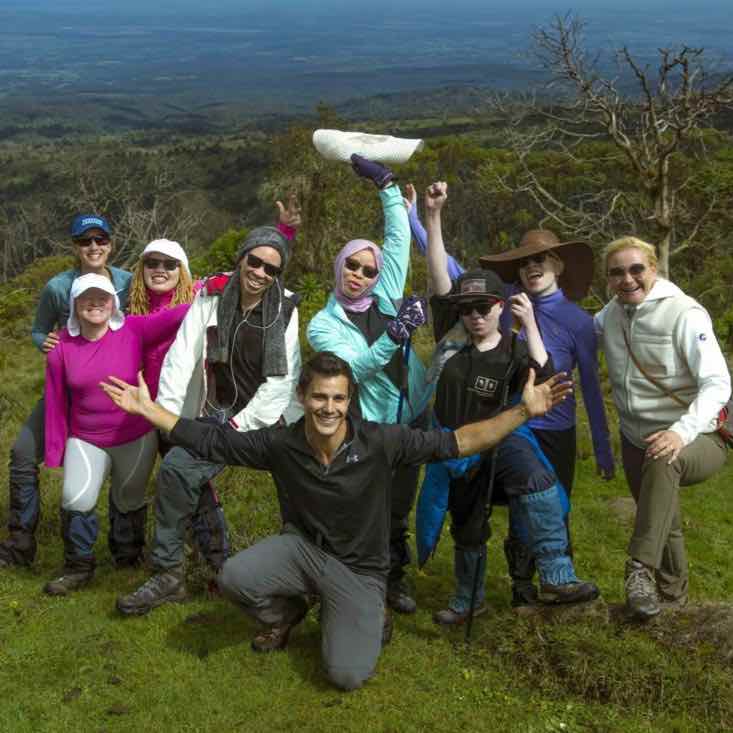 People with albinism often face deep seated, sometimes deadly discrimination, especially in Africa. Often, they do not have the same opportunities for safety, education, health care and a future as others. Superstition and mistaken beliefs about albinism fuel this unequal treatment.

In October of 2018, Jane Waithera and award-winning filmmaker and high-alHtude mountaineer Elia Saikaly will lead a team of six East African women with albinism, and one mother with a child with albinism, represenHng the south, east, west and northern Africa, up Mount Kilimanjaro, the highest peak in Africa.

The stories of each parHcipant will be shared in a documentary for broadcast and film fesHvals, shared on social media, in the news prior to and during the actual climb, in virtual reality, through stunning 360 photos and through live broadcasts from the mountain.

“The Climb is a great way to show or remind people that we are here, autonomous and capable. Women with albinism deserve a chance to face and conquer such a challenge.” – Nodumo Ncomanzi – Climb for Albinism team member 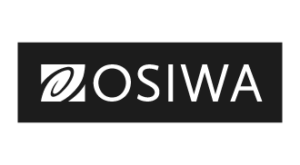 OSIWA’s mission is to enable open societies and inclusive democratic governance that are based on transparent and accountable institutions and an active citizenry. OSIWA’s values define, guide and govern our behavior within the Foundation and with our grantees and partners. These values will help us attain our mission: 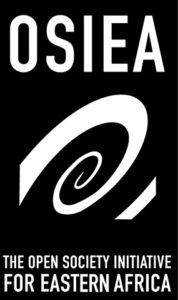 OSIEA plays an active role in encouraging open, informed dialogue on issues of importance in Eastern Africa. Through a combination of grant making, advocacy and convening power, OSIEA is able to support and amplify the voices of pro-democracy organizations and individuals in the region and to strengthen their capacity to hold their governments accountable. This includes efforts to defend and support rights activists and pro-democracy advocates who come under attack for their work.

The Open Society Initiative for Southern Africa (OSISA) is a growing African institution committed to deepening democracy, protecting human rights and enhancing good governance in the region. OSISA’s vision is to promote and sustain the ideals, values, institutions and practices of open society, with the aim of establishing vibrant and tolerant southern African democracies in which people, free from material and other deprivation, understand their rights and responsibilities and participate actively in all spheres of life.

World’s leading ophthalmic optics company, Essilor, designs and manufactures lenses to improve and protect eyesight. Its mission is to improve lives by improving sight. To support this mission, Essilor allocates more than €200 million to research and innovation every year. Together with its partners, Essilor has the ambition to eradicate poor vision worldwide by 2050.

Transitions Optical is the leading provider of photochromic (smart adaptive) lenses worldwide, having been the first to successfully manufacture and commercialize plastic adaptive lenses in 1990. As a result of its relentless investment in research, development and technology, Transitions Optical offers a wide variety of eyeglass lens and shield products, setting new standards of advanced performance to provide ever increasing visual comfort and optimum harmful blue light protection, and always blocking 100% of UVA and UVB rays. For more information about the company and Transitions® Light Intelligent Lenses™, visit Transitions.com.

Enter your email address or follow our social media profiles for new videos, photos, and updates from the Climb for Albinism team:

Menu
We use cookies to ensure that we give you the best experience on our website. If you continue to use this site we will assume that you are happy with it.Ok