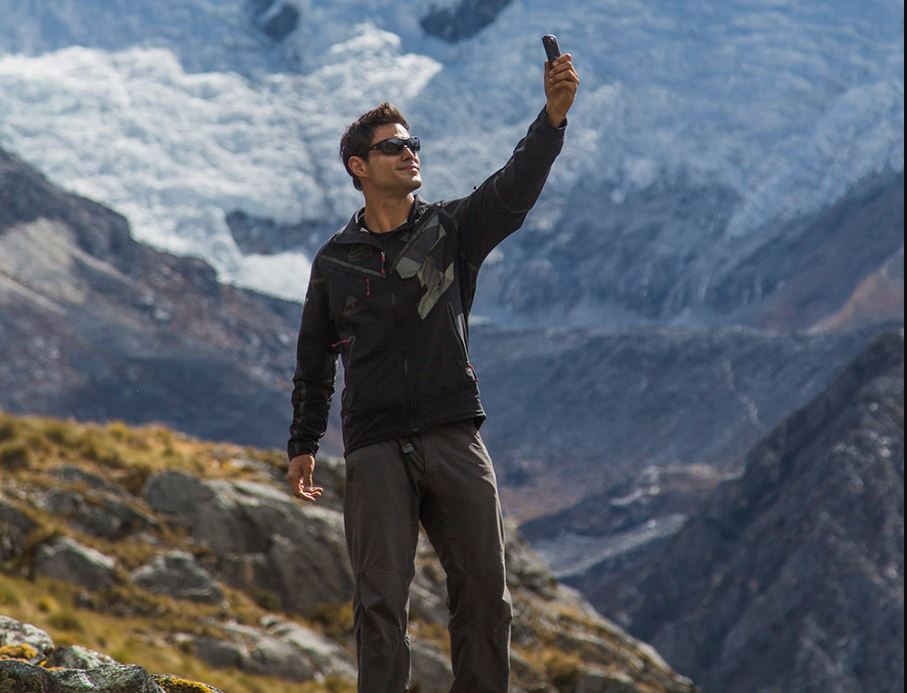 Elia Saikaly is an award-winning filmmaker whose global adventures inspire others to find their most meaningful lives and spark positive change. He’s been to the summit of Mt. Everest twice, on the mountain 7 times and has taken part in over 16 Himalayan Expeditions. He recently co-starred in and helped co-create Discovery Channel’s Unclimbed – Reaching the Summit, a series featuring Elia and his expeditions around the world.

“When I met Jane in 2016, I knew instantly that she had the potential to become the “Malala of people with albinism”. I learned about her story and the injustices and crimes committed against these men, women and children. Since then, I have been working tirelessly with her to bring this vision to life.

A Climb for Albinism is an empowerment campaign, not only for Jane and her team, but for thousands of others like Jane who are born with albinism. All too often they are portrayed as victims. We plan on breaking that stereotype by doing something that’s never been done before. We will demonstrate to the world that despite the hardship many of these women have faced that they are powerful, capable and inspirational role models to women around the world. Kilimanjaro has been climbed, but never quite like this.

Our project is a multi-tiered media campaign that draws from over a decade of experience creating expeditions and real-time content from the world’s tallest peaks for some of the most reputable broadcasters and brands such as Discovery, Google and UnderArmour. This isn’t just a climb, it’s an immersive experience for audiences around the world.

Our plans include the creation of a documentary by an award-winning team, real-time social media content produced from the mountain, live hits, a fundraising and awareness campaign supported by our charitable partners, a shared educational campaign with students in schools on an innovative new social media network and an overall experience that will engage, inspire, transform perceptions and move our audiences into action.

This is a grand vision and we need your help to make it a reality. I look forward to having the opportunity to discuss it with your team. We hope that you’ll embark on this life changing journey with all of us.”

Learn more about Elia and his work at
www.eliasaikaly.com